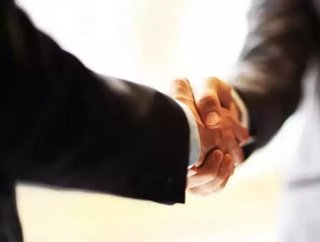 Fred’s Inc. announced yesterday that CEO Jerry A. Shore would be stepping down to be replaced by Michael K. Bloom – known commonly as Mike Bloom.

Shore will leave the discount retailer in February 2017. Bloom has been Fred’s President and COO since January 2015, and he and Shore have worked closely together to build the strongest possible management team and ensure that the transition is as smooth as possible.

Bloom stated: “I am honored and humbled to be given the opportunity to lead this great organization and talented team through this exciting time. I am confident that the strategies we are laying out and the investments we are making will further evolve this unique business model – as a regional provider of healthcare service and value merchandise in the markets that we serve – and will position us to realize long-term sustainable growth.”

So who is Mike Bloom? He has over 30 years of experience in the world of small-box general merchandising, supply chain management, and store operations. Bloom began an over 20 year career with CVS Caremark Corporation in 1991, covering a wide range of professional positions – including Senior VP of Merchandising, Marketing, Advertising and Supply Chain – before most famously serving as President and COO of Family Dollar Stores.

Bloom even appeared on Undercover Boss during this time, and amusingly, he was fired due to a safety issue. He left the company in 2014, and then began at Fred’s, where he swiftly became close with Shore, to the extent that he assumes the mantle of CEO early next year.

Shore said of the handover: “Knowing that the leadership of Fred’s passes to the capable hands of Mike Bloom, I look forward to spending more time with my family and enjoying the many other interests that never seem to fit into my hectic schedule.”