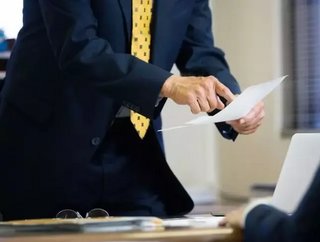 Leading US digital solutions company Xerox has announced that it has named John Visentin as its new CEO, taking over from Jeff Jacobson in the role.

Appointed by the Board of Directors at Xerox, Visentin’s enrollment as CEO at the firm comes shortly after the company scrapped its planned $6.1bn takeover talks with Fujifilm, with Jacobsen having been a key architect in creating and promoting the Fujifilm deal.

Xerox’s withdrawal from negotiations with Fujifilm was a success for leading shareholders Darwin Deason, the former owner of Affiliated Computer Services that was sold to Xerox for $6.4bn in 2010, and Carl Icahn who had been staunchly opposed to the deal, claiming that Fujifilm’s valuation was too low.

Visentin has held a number of leadership roles previously including Chairman of the Board at Presidio, Executive Chairman and CEO at Novitex Enterprise Solutions, whilst also having worked for Hewlett Packard Enterprise, IBM, Apollo Global Management, Icahn Enteprises and Advent International.