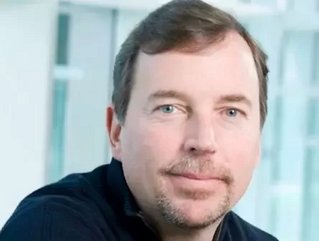 Yahoo CEO Scott Thompson has issued an apology to company employees for the commotion caused by the accusation that he padded his resume.

Last week, activist investor Daniel Loeb sent a letter to Yahoo’s board, pointing out the fact that Thompson’s biography and resume falsely stated that he had earned a degree in computer science. Yahoo later confirmed that Thompson indeed never earned that degree.

Thompson, who has only been Yahoo’s commander since January, sent a memo to employees apologizing for the uproar while making it clear that he would not be stepping down.

“I want you to know how deeply I regret how this issue has affected the company and all of you,” Thompson said in a memo to Yahoo employees. “We have all been working very hard to move the company forward, and this has the opposite effect. For that, I take full responsibility, and I want to apologize to you.”

Since the issue was brought to light, Yahoo employees have spoken up to say that they are frustrated with Thompson. The fact that Thompson announced just over a month ago that Yahoo would be making 2,000 job cuts doesn’t help the matter.

“I feel I owe it to all of you to make sure that nothing disrupts the progress we’ve made in just a few short months due to all of your focus, commitment and hard work,” Thompson said. “We have a lot of work to do. We need to continue to act as one team to fulfill the potential of this great company and keep moving forward. You have my word that all my energy and attention will be on that mission.”