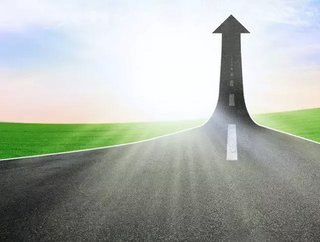 Marissa Mayer is proving to be the right captain at the helm of the Yahoo ship. After leaving Google more than a year ago to run the sinking ship, Yahoo steered past Google in the U.S. web traffic in July. According to market researcher comScore, this is the first time Yahoo has claimed the top since May 2011.

Yahoo skated around Google with 196.6 million unique monthly visitors, to 192.3 million. The results did not include search and mobile results, but it is still a milestone by a company that was considered done by many.

USA Today says, “Clearly, Mayer has put the exclamation point back into the Internet icon. Though that might change, or at least be altered, when Yahoo debuts its new logo after Labor Day.”

Yahoo shares have nearly doubled in value since Mayer took over. Yahoo has acquired micro-blogging site, Tumblr and other valuable companies, mainly for the talent. Yahoo has refreshed its product line, breathing new life into a rather forgotten site.

Mayer is making a splash in other ways with a chic spread in Vogue, putting her on the map as a true fashion icon.  The article appropriately titled, Yahoo's Marissa Mayer: Hail to the Chief features Mayer in an intimate sense. She even discusses her battle with shyness, “She has had to discipline herself to deal with it. For the first fifteen minutes she wants to leave any party, including one in her own home. “I will literally look at my watch and say, ‘You can’t leave until time x,’ ” she says. “ ‘And if you’re still having a terrible time at time x, you can leave,’” making her seem more human.