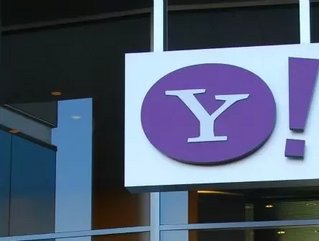 Yahoo Inc. announced today that Jerry Yang resigned today from the company’s Board of Directors, all of his current positions within the company as well as from the Boards of Yahoo Japan Corporation and Alibaba Group Holding Limited. Yang founded Yahoo! Inc. in 1995 with David Filo and served as a member of the Board of Directors since March 1995.

Yahoo has been recently undergoing a strategic review in which certain Asian funding sources such as the Alibaba Group are being evaluated. Yahoo’s popularity and market value has fallen greatly in recent years due to the popularity of major companies such as the search engine giant Google and the social media site Facebook. Currently the company is valued at $20 billion.

Yahoo CEO Under the Microscope for Turnaround Plan

How to Deal with Brand Disasters

Yang has received a great deal of criticism during the whole process, with many viewing the founder as a barrier to progress for the company. Critics often cite his refusal to sell Yahoo to Microsoft in 2008 for over $45 billion as an example of his lack of business sense and blind desire to keep the company.

In his resignation letter to the Yahoo! Board Chairman Roy Bostock, Yang wrote that “the time ha[d] come to pursue other interests outside of Yahoo! Inc.” Yang also boosted the new CEO Scott Thompson, saying “I am enthusiastic about the appointment of Scott Thompson and his ability, along with the entire Yahoo! Leadership team, to guide Yahoo! into an exciting and successful future.”

Yahoo has not yet commented on who will replace Yang.

Not everyone was sad to learn of Yang’s departure apparently, as Yahoo shares jumped 3.5% in response to the news after U.S. markets closed.