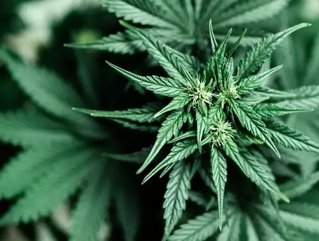 The Canadian medical and recreational marijuana producer Zenabis has announced an increase in its licensed capacity, thanks to a license amendment.

3,200kg of licensed cultivation capacity has been added at their Atholville, New Brunswick indoor facility, taking it from 9,300kg up to 12,500kg, an increase of over 34%. The announcement takes their total production up from 10,200kg to 13,400kg.

CEO Andrew Grieve said, "we are pleased to announce this most recent license amendment, which demonstrates that we are maintaining our timelines from a construction and licensing standpoint." He emphasised his company’s rapid expansion, saying “since the creation of Zenabis in January of 2019, we have more than doubled our licensed cultivation capacity from approximately 6,000 kg to 13,400 kg, and we have an additional 9,800 kg of cultivation capacity at Zenabis Atholville submitted and awaiting licensing approval.”

The license amendment also sees the firm’s 136,800 square foot facility increase to a size of 174,900 square feet. The expansion of its facilities comes alongside other developments, such as its reception of a license to sell cannabis oil in March 2019.

Zenabis trades on the TSX Venture Exchange under the symbol “ZENA”.