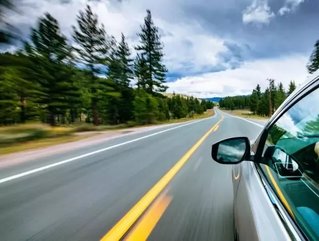 An act has passed in British Columbia to ensure the continued take-up of clean energy vehicles.

The Zero-Emission Vehicles Act (ZEVA), which passed on the 29th of May, will mean that all new light-duty cars and trucks sold in British Columbia will be clean energy by 2040.

George Heyman, Minister of Environment and Climate Change Strategy, said: "By requiring that a percentage of vehicle sales in B.C. be zero-emission models, automakers will respond to the demand by offering consumers more choices. Along with greener options like transit, the increased adoption of zero-emission vehicles will help lower emissions in our transportation sector."

"With federal and provincial rebates now in place, switching to an electric vehicle is more affordable than ever," said Michelle Mungall, Minister of Energy, Mines and Petroleum Resources. "The Zero-Emission Vehicles Act will make sure British Columbia continues to be on the forefront of the clean energy revolution."