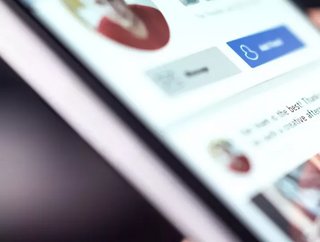 The energy acquisitions come as part of Facebook’s plan to expand its data centre in Los Lunas, New Mexico - each contract on a 20-year term. The purchase agreements will secure renewable energy sources from three different locations in the US. The company has agreed to 50MW of solar energy from Encino North Solar Energy Centre - priced at US$20.45 per MWh, 190MW from Sky Ranch Solar Facility at US$20.64 per MWh and 100MW (400MWh) of energy from Sky Ranch Energy Storage Facility at US$6.60 per kW-month.

PNM was hopeful for the approval of these power purchase agreements by the beginning of June 2021; however, the New Mexico Public Regulation Commission (NM PRC) has its concerns. As the agreements stand, the NM PRC does not believe they are in line with the public interest. Therefore, it has issued an order of continuance, which will delay the approval of these plans until the partners come up with an alternative agreement.

Commission staff believe the proposed arrangement could result in economic development and renewable energy benefits in favour of the public interest, but this could also affect PNM’s other customers. According to a press release by the PRC, the contract could result in a loss of annual revenue that would be recovered by PNM’s other customers. There is also some uncertainty over future costs to non-Facebook customers that will be discussed in a later case review.

With all this happening in New Mexico, Centaurus Renewable Energy is working on a large-scale solar-plus-storage facility. This project will replace a percentage of the coal power produced by the company. The company secured a US$70mn loan from Voya Investment Management - a subsidiary group of Voya Financial.

With the closure of one of the largest coal plants in New Mexico, Centaurus is developing the Arroyo Solar & Storage Project, which will operate with 300MWac of Solar PV and hold capacity for 600MWh of solar energy storage.