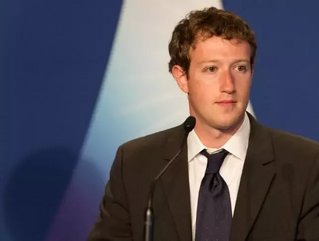 In a public apology, Facebook Founder Mark Zuckerberg revealed that approximately 622,161 Canadian users were affected by the Cambridge Analytica scandal that saw their data improperly shared with the data analysis company.

This is just a fraction of the total number, with Facebook having estimated that 87mn of its users were affected, with nearly 82% of these located in the US. The company said that those affected will be notified on Monday.

The scandal has been subject to significant controversy, with Cambridge Analytica having been accused of collecting data in the aim of aiding Donald Trump’s Presidential campaign in 2016.

As a result of the global public outcry against this, a new report from cybersecurity company Barracuda that surveyed over 350 IT decision makers has revealed that 55% of them trusted Facebook less as a result of the news.

Further, Barracuda states that the scandal will have further implications within the workplace, with 62% of those surveyed having revealed that this had led to businesses reviewing their corporate policy, whilst 46% are better educating their employees on better protecting themselves and their personal details online.

“These privacy concerns have raised some strong feelings in the business community around Facebook’s viability as a business tool,” said Chris Ross, Senior Vice President, Barracuda.

Zuckerberg is set to testify before a US congressional committee in the wake of the scandal.