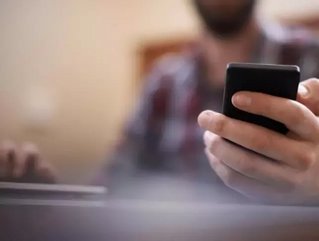 Amazon has announced that it has added new capabilities to its Pinpoint messaging system, now allowing users to trigger two-way SMS messaging.

Amazon Pinpoint allows users to engage more easily with consumers, tracking how customers interact with applications. This can then be used to communicate with those customers using the channels that they prefer, via SMS and mobile.

The enhanced technology was apparently launched last week, but has only now been officially revealed by Amazon Web services.

"This is a continuation of our technology partnership with Amazon. Two-way SMS is another capability being utilised by Amazon Pinpoint as part of our existing relationship," said Twilio, with Amazon having partnered with the communications technology company in its latest venture.

However, despite the announcement, Twilio’s shares continued to fall, dropping 6.6% just hours after Amazon’s announcement. The tech startup was heralded back in 2016, attracting significant interest in its IPO. However, since then, the company’s shares have fallen 57% in the past year, even with some fairly strong quarterly earnings reports.

Twilio’s continued decline can largely be attributed to the firm’s biggest customer, Uber, announcing that it would change the way it handles communications within its app.