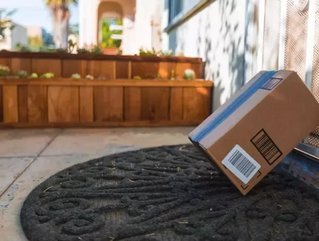 After announcing the remarkable figures from the sales and subscriptions on Prime Day, the firm’s investors are anticipating a solid second quarter before the results are published on Thursday (26 July).

Following the data collected by S&P Global Market Intelligence, it is expected that Amazon has seen an increase of around 40% year-on-year, which sees the company’s revenue at $53.4bn for the quarter.

It has been thought by analysts that Amazon’s e-commerce offering and own technology products are likely to be the key factors to its success in 2018.

"However, it’s continued investment into other revenue streams such as content on Prime Video are likely to have an impact on long term growth and profitability."

Amazon’s close rival to its music streaming service, Spotify, will also receive its second quarter results on Thursday as both companies look to post the better results.