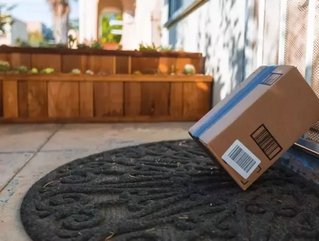 The ecommerce giant, Amazon, has announced it is developing a new device that records live TV which works around cable providers, Bloomberg reports.

In the age of streaming, the device is a new type of digital video recorder which includes physical storage and will connect to Amazon’s existing Fire TV boxes.

The device, which is nicknamed Frank, has the same wireless technology that enables Amazon’s Echo speakers to connect to Fire TV boxes and is expected to challenge rival TiVo’s market.

Amazon’s customers will have access to record live TV and stream the video to a smartphone so it can be watched at another time which allows for greater flexibility, according to Bloomberg’s source.

It has been found that Fire TVs stream live content through the Amazon Channels service, however, the box is unable to store the video locally.

Amazon aims to see its products rolled out into living rooms through its devices and services.

Over the last few years, the firm has heavily invested in original movies, TV shows and live sports in order to make its Prime membership as marketable as possible and provides an alternative to other streaming platforms such as Netflix.