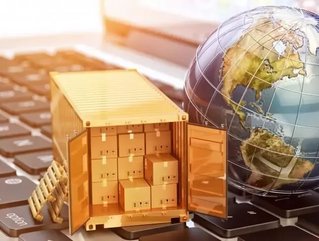 On Friday, US e-commerce giant Amazon announced it will carry more Apple products across its global offering, as the tech giant looks to reach more customers in time for the holiday season.

Amazon is set to sell a range of Apple products across Europe, the US, Japan and India, with the company stating: “We’re working with Amazon to improve the experience for Apple customers on their site and we look forward to those customers having another great way to buy iPhone, iPad, Apple Watch, Mac and more.”

Amazon continues to expand its US grocery pickup service

Previously, Amazon only sold a limited range of Apple’s devices, including Beats Headphones and Mac computers. Now, Amazon will take steps to remove Apple products being sold by unauthorised third parties by next year – but it will still sell compatible accessories from other merchants.

The decision has been made partially based on Amazon’s recent crackdown on fake products as well as its strong logistics infrastructure which allows it to reach many locations in the world which Apple wants to market its products to.

One notable exception to the deal will be the Apple HomePod, which is a direct competitor of the Amazon Echo.