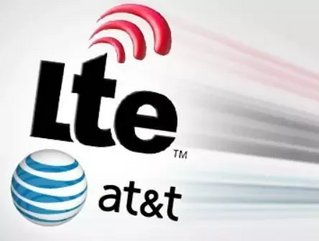 AT&T has just announced that it will launch a super-fast wireless network in five cities beginning this summer with a hope to catch up to Sprint Nextel Corp. and Verizon Wireless. Earlier this year, AT&T said it would speed up its network to keep up with the competitors, who drop fewer calls and allegedly have better coverage throughout the nation.

John Stankey, head of AT&T’s business-solutions unit says the cities to guinea pig the network will be Atlanta, Chicago, Dallas, Houston, and San Antonio. The network should be available to 10 more cities by the end of the year.

The term “4G” has been quite the buzzword lately in the wireless world and carriers are working furiously to keep up not only with competitors, but also with the needs of its customers. The Wall Street Journal addresses the 4G concept and writes:

“AT&T, and rival T-Mobile USA, have inadvertently caused some confusion about 4G services. Earlier this year, AT&T began calling its upgraded 3G network 4G, although the service failed to meet expectations due to the slow expansion of its enhanced ground infrastructure. The company is investing in a next-generation technology called Long-Term Evolution for its summer rollout, the same technology used by Verizon Wireless.”

Verizon has already launched its LTE network in 38 markets and 60 popular commercial airports. The company says it plans to expand into 76 more markets by June 16.