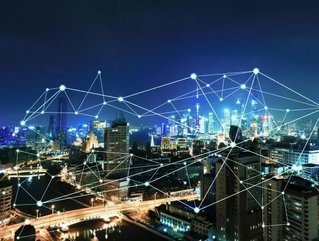 The US-based telecommunications company, AT&T, has announced it has invested $1.2bn to upgrade its wireless and wireline infrastructure across Tennessee, RCRWireless News reports.

The improvements, which were made across the state between 2015-2017, saw the wireless infrastructure undergo major upgrades during 2017 with culminated with the implementation of six new Distributed Antenna System (DAS).

In a statement, Joelle Phillips, president of AT&T Tennessee, said: “We’re now speeding our wireless build out plans in Tennessee with millions of dollars dedicated to improving its mobile network.”

“This investment will also pave the path to 5G mobile services in the years ahead.”

In 2017, AT&T also made 400 wireless network upgrades around Nashville that are believed to have cost over $425mn during that period, with upgrades made to the DAS at Nissan Stadium and the Bridgestone Arena.

The company revealed that the carrier’s DAS is primarily made up of components that include a signal source, remote units, fiber optic, headend, coaxial cable or ethernet and antennas.