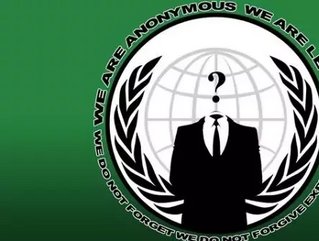 Hactivist group Anonymous is targeting another major enterprise this week and has announced that it will be targeting Facebook for a claim that the site is misusing all of the personal information it has gathered over time. Anonymous is known for its web hacks and attacks on companies that take advantage of consumers and their personal data.

Anonymous posted a YouTube video earlier this summer saying to Facebook, “Your medium of communication you all so dearly adore will be destroyed.” The video also invited viewers to “join the cause and kill Facebook for the sake of your own privacy.” The speaker on the video says that everything users do on the site stays regardless of privacy settings and even deleting an account is impossible. By deleting your account, personal information stays on Facebook and can be recovered at any time. And to stir the pot even further, the group claims that Facebook has been selling user information to government agencies and giving it to security firms for espionage use.

Anonymous plans to undertake the social media site on November 5, which is Guy Fawkes Day, a commemoration of the Gunpowder Plot where Fawkes and others placed explosives under the British House of Lords in 1605, according to CNN.

While we’re not sure that the loosely organized group will be able to take down or slow Facebook’s site that hosts 750 million users, the hacktivist organization has an impressive list of take-downs from years past, including Sony’s PlayStation Network, Amazon, Master Card, PayPal, Visa and the Church of Scientology.