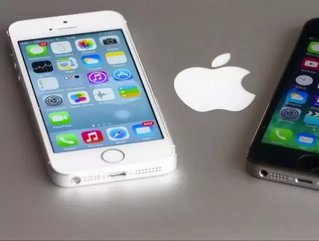 Apple has acquired buddybuild – a startup that looks to improve app integration and development in a single platform, creating a simpler method creating mobile apps.

The acquisition was announced by buddybuild, with the company having stated that they are now part of Apple.

“We're excited to share that the buddybuild team has joined the Xcode engineering group at Apple to build amazing developer tools for the entire iOS community,” buddybuild said.

Despite the acquisition, buddybuild will remain based in Vancouver, largely due to the signficant pool of engineering and technology talent located in the Canadian city.

The move is likely to attract more app developers to the iOS community, whilst also improving the workflow for existing developers across its software and service unit.

This is an initiative that Apple has put significant emphasis upon in recent times, having launched its easy programming language Swift, whilst also acquiring Workflow – a company that allows the automation of certain actions within iOS devices.

The terms of the deal were not disclosed, however, buddybuild has announced that it is no longer accepting new customers, and android app development on the platform will be discontinued from 1 March 2018.