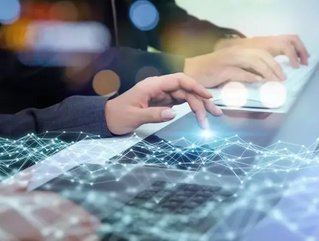 Apple announced via a press release on 24 September that it has entered into a strategic partnership with Salesforce to develop a range of powerful new business apps
According to Apple’s statement, the partnership has three initial areas of focus: native Salesforce apps for business, empowering Salesforce developers on iOS, and accelerating developer learning and career growth.
The move “brings together the number one customer relationship management platform and iOS, the world’s most advanced mobile operating system” to enable Salesforce developers to create powerful native apps while Apple benefits from iOS-specific business applications.
An iOS app development program has been also made available on Salesforce’s free training platform, Trailhead.
See more:
Salesforce, with assistance from Apple, is redesigning its Salesforce Mobile App “to give customers rich experiences exclusively on iOS, with unique Apple capabilities such as Siri Shortcuts, Face ID, Business Chat and more”.
As Salesforce’s CRM platform is the global market leader, with 19.6% of the market in 2017 according to Bloomberg, the deal is a coup for Apple as it continues to differentiate itself from Android-based competition in Samsung and Huawei, as well as rival Windows-based systems.
According to Reuters, the move is also an exhibition of Apple’s drive into the business applications market which has thus far seen other deals struck with IBM, Cisco, and Accenture.
Tim CookiOSCRMSalesforce
Share
Share