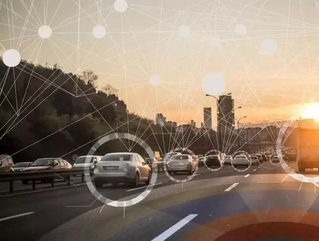 The global technology giants, Apple, is set to roll out an augmented reality (AR) headset as well as an Apple Car by 2025, Sky News reports.

Over the last few years, the potential of Apple launching a self-driving car programme has been discussed at length, however, the firm never officially confirmed the project.

Veteran Apple analyst for TF International Securities, Ming-Chi Kuo, believes that following the release of the car, the motor vehicle market will be disrupted in a way that would be similar to when the first iPhone was released in 2007.

“We expect that Apple Car, which will likely be launched in 2023, will be the next star product,” Kuo’s note said on the Apple news website MacRumours.

Over the last year, both Apple and Google have been competing in the development of their AR platforms as the global brands seek to achieve the most success.

Following the unveiling of iOS 11, AR apps have been included on Apple devices and the new technology made its debut for Google after the release of the Samsung Galaxy S8.