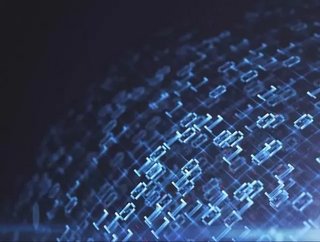 The report, named “Central bank digital currency: motivations and implications”, lists a number of benefits of creating a CBDC, with society increasingly moves away from cash, instead looking towards digital transactions.

The staff discussion paper also note that such a cryptocurrency could become a cheaper alternative to other forms of payment like debit and credit cards, and, as a result, this would likely see it emerging as a prominent payment option within the retail industry.

“With no transaction fees charged by the central bank, the benchmark CBDC would probably be less expensive for merchants than cash and credit cards,” the report reads.

However, authors Walter Engert and Ben Fung also found that whilst a CBDC would display many similar characteristics to existing cryptocurrencies, one of the key benefits of existing digital currencies such as Bitcoin is that they are not controlled by any bank.

In this sense, with there being both benefits and drawbacks of banks proceeding with the creation of centralised cryptocurrency, the report concludes that those looking to do this should proceed with caution given the complexity and uncertainty that would surround such a venture.

“A CBDC could have important consequences, which would depend on its specific attributes, and could include both benefits and costs. Accordingly, assessing CBDC requires careful analysis of motivations and potential implications, including an assessment of the risks that might arise from CBDC.”