Bell to assume the operation of Alberta’s public broadband network 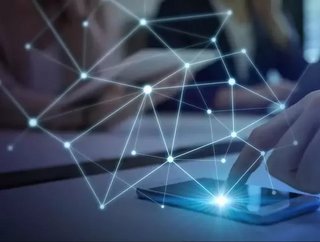 Bell, one of Canada’s most substantial telecommunications players, has revealed that it has secured a new contract from the government of Alberta to assume all operations of its SuperNet public broadband initiative.

The SuperNet program is looking to provide key public facilities such as schools, hospitals, libraries and government facilities, alongside enterprise users, with broadband network connectivity across 429 urban and rural areas throughout the province.

The agreement will see Bell significantly expanding its operation of the SuperNet network assets, currently standing at 27, to serve 402 communities across Alberta.

“We thank the government for their continued confidence in Bell, and look forward to delivering the next generation of SuperNet connectivity to support Alberta's continued economic growth and prosperity.”

Further, Bell also announced that it had agreed to acquire Axia NetMedia Corp., the Calgary-based operator of SuperNet’s rural assets.

“We look forward to welcoming the Axia team to Bell as we integrate our operations to deliver the highest levels of service to Alberta's SuperNet users,” said Dan McKeen, Bell's Vice Chair, Western Canada.

Having been in operation for more than a decade, SuperNet has come to be made up of an extensive network spanning more than 13,000km of fibre and 2,000km of high-speed wireless links, ensuring the connectivity of businesses and public organisations alike.