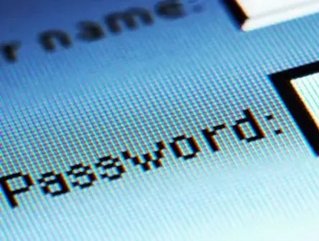 *This week, we're celebrating the end of 2011 by paying tribute to our most popular stories of the year. The countdown starts today, with number five:

It seems like an issue of common sense, but even as we head into 2012 and people are becoming more and more tech savvy, a lot of web users are clueless about picking good Internet passwords.

Just last month, Facebook admitted that hackers break into about 600,000 Facebook accounts every day. Chances are likely that the owners of those hacked accounts chose bad passwords that could be easily guessed, due to either their simplicity or sheer common use.

SplashData, a consumer and business password management application provider, combed through millions of stolen passwords and compiled a list of the most popular commonly hacked choices.

A Guide to Protection from Identity Theft this Holiday Season

“Hackers can easily break into many accounts just by repeatedly trying common passwords,” said SplashData CEO Morgan Slain. “Even though people are encouraged to select secure, strong passwords, many people continue to choose weak, easy-to-guess ones, placing themselves at risk for fraud and identity theft.”

While there are several ways Web users can try to protect their identities, some of the simplest tips are to choose passwords containing eight characters or more, vary the characters within a password by including numbers, letters and special characters, and avoid using the same password and username combination for multiple websites. And, oh yeah—don’t use any of the passwords on SplashData’s list.

Here’s the full list of the 25 worst Internet passwords: