Big Tech to work with US government on cybersecurity 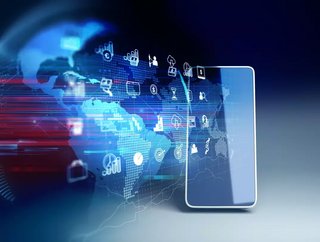 Leaders of major US tech companies such as Alphabet, Apple, Microsoft, IBM, and Amazon, met with President Joe Biden at the White House to discuss cybersecurity threats and pledged to invest in the sector.

The White House said the meeting was “to discuss opportunities to bolster the nation’s cybersecurity in partnership and individually.”

The president, along with his commerce, energy and homeland security secretaries, addressed the group following several high-profile attacks on US infrastructure, including on the Colonial Pipeline in May.

Biden told the group that “most of our critical infrastructure is owned and operated by the private sector, and the federal government can’t meet this challenge alone. You have the power, the capacity and the responsibility, I believe, to raise the bar on cybersecurity.”

The White House said that the US National Institute of Standards and Technology would work with major companies to “develop a new framework to improve the security and integrity of the technology supply chain.”

What commitments did the big tech companies make?

Sundar Pichai, CEO of Alphabet and Google, committed his company to $10bn of investment in cybersecurity in five years, including $100m for non-profits that manage open source security protocols and address vulnerabilities, and training 100,000 people in fields related to security.

Microsoft, which was the victim of a cyber attack in March, said it would spend $20bn on cyber security over five years, four times its current rate of investment. In addition, it would provide $150m in technical services to the national and local governments.

Amazon, which did not attach a monetary figure to its efforts, said it would share training materials it provided to its employees to guard against cyber attacks with the public. It also said some Amazon Web Services customers would receive free multi-factor authentication devices to provide an added layer of security.