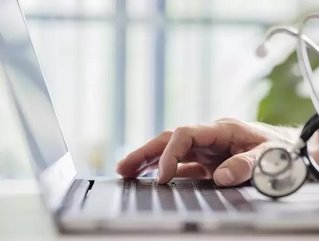 Healthcare technology company BioIQ announced this week the relocation of its headquarters from Santa Barbara, California to new premises in Cobb County, Atlanta. BioIQ has owned and operated offices in Atlanta since 2015, using the location as a launchpad for a national expansion of its customer-analytics-driven health management platform.

The company’s national expansion has resulted in the need for larger premises. BioIQ has subsequently moved into new Atlanta premises, located on Windy Ridge Parkway, that are approximately three times larger than its previous offices.  The new, 18,000-square foot office, now BioIQ's headquarters, currently houses over 100 employees--with room to grow as the company expands its footprint in Atlanta.

BioIQ CEO Justin Bellante said on Tuesday that “"We see this move as a great opportunity to tap into the healthcare and technology talent that Atlanta has to offer. And we're very pleased to be in a position to bring to the city some 500 new technology jobs as well as more than $5 million in investments in Cobb County to help fuel the city's growth and solidify its reputation as a tech mecca.”

"Our new Cobb County headquarters is a reflection of BioIQ's investment in its employees and commitment to bringing together talent, technology and innovation. Now, with a new influx of talent from the Atlanta area, we are on course to achieve our mission of positively impacting 100 million lives," said Bellante.

BioIQ works with more than 35 leading health plans, including 7 of the top 10 plans--representing about 70 percent of insured lives in the U.S. BioIQ enables individuals to conveniently access care at over 16,000 locations, including leading retail pharmacies and lab testing centers throughout the country.