BlackBerry to become part of the smart car revolution 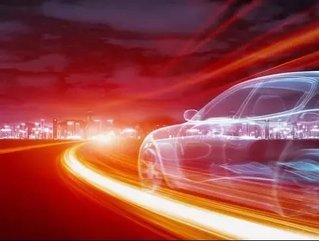 Having recently opened a new autonomous driving research centre in Ottawa, BlackBerry is one of three initial organisations to get clearance from the Ontario government to start testing self-driving vehicles on public roads.

The basis for these driverless cars will be the technology from QNX, a company acquired by BlackBerry in 2010 that later went on to create the software for the BlackBerry 10 operating system.

For its initial tests, BlackBerry will be using Ford Lincoln cars fitted with autonomous vehicle hardware and software. The former smartphone maker will also work with Ford directly on not only infotainment but also security software. It’s likely autonomous driving features will be added to this agreement in the future.

This renewed relevance is important for BlackBerry but it’s going to face a lot of competition from other technology companies that are also embracing driverless vehicles.

This new research facility is an extension of BlackBerry’s existing QNX operations in Ottawa. As well as focusing on autonomous driving features, the facility will also focus on driver assist systems such as emergency braking, intelligent cruise control and the stepping stones to full autonomy.

Early results from the centre will be unveiled at the Las Vegas Consumer Electronics Show (CES) in January 2017.