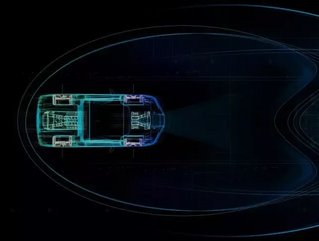 BlackBerry QNX, the autonomous car division of the Ontario-based software company, has announced its new partnership with Delphi, a specialist in automotive vehicle technology.

The UK-based company will be using BlackBerry QNX as the operating system for its automated driving solution named CSLP, set to be sold to smaller-name automakers in 2019 in anticipation of vehicle production in 2021.

"You have to have all these pieces together, otherwise what you have is a demo," said Delphi’s Chief Information Officer Glen De Vos.

Delphi is largely putting its trust into BlackBerry QNX due to the firm’s track record of producing safe and secure software, with hacking increasingly becoming a considerable fear for many companies in current times.

“There is no safety without security,” John Wall, senior vice president of BlackBerry QNX.

“With cyber attacks and threats to connected vehicles on the rise, it is imperative that auto manufacturers are provided with software that is safety certified, reliable and secure.”

The agreement is logical for both firms, working in collaboration to ensure they both become key suppliers in the automotive technology industry, with most industry manufacturers looking to move towards developing automated vehicles.

BlackBerry’s US-listed shares rose as much as 8.6% in New York following the announcement.