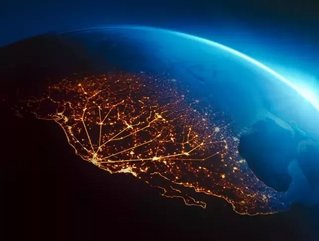 Automotive firm Daimler and German engineering giant Bosch have announced that they will begin testing autonomous vehicle technology designed for self-driving taxis across Silicon Valley in a joint venture.

The testing of the fully automated SAE level 4/5 technology will begin in 2019 where Bosch and Daimler will offer customers an inner-city specialized shuttle service for a number of selected routes across California’s tech hub.

“It’s not enough to be good in one or two areas. Like us, you have to master all disciplines. Only then will we succeed in bringing automated driving to the roads and the city safely.”

Further, the companies have also revealed that they have chosen Nvidia as the leading technology provider for the venture, particularly looking at using its artificial intelligence platform as a key component of the unit control network.

“The partnership with Bosch and Daimler illustrates that the NVIDIA DRIVE Pegasus architecture solves the critical needs of automakers as they tackle the challenge of automated driving,” said IHS Markit Senior Research Director for Artificial Intelligence Luca De Ambroggi.

“The combination of NVIDIA’s AI silicon, software, integrated platforms, and tools for simulation and validation adds value for AV development.”

The latest announcement from Bosch and Daimler expands the German companies’ existing partnership that currently sees teams from both firms collaborating in Stuttgart, Germany and Sunnyvale, Silicon Valley – a factor that will allow for accelerated development through rapid communication and greater transparency.