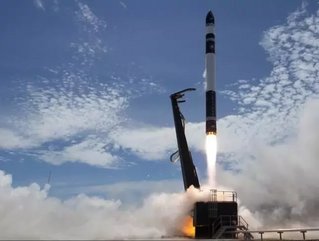 The Electron rocket, named ‘Still Testing’, fired from Rocket Lab’s base on the M%u0101hia Peninsula in the northern extremities of New Zealand.

This follows a failed test in May of last year, and raises hopes for further tests and deployments of satellites. Still Testing deployed three satellites, including an earth imaging satellite for Planet, and two Lemur-2 satellites for weather and ship tracking firm Spire.

Rocket Lab CEO and founder Peter Beck said: “Reaching orbit on a second test flight is significant on its own, but successfully deploying customer payloads so early in a new rocket program is almost unprecedented. Rocket Lab was founded on the principal of opening access to space to better understand our planet and improve life on it. Today we took a significant step towards that.”

Beck added: “Today marks the beginning of a new era in commercial access to space. We’re thrilled to reach this milestone so quickly after our first test launch.”