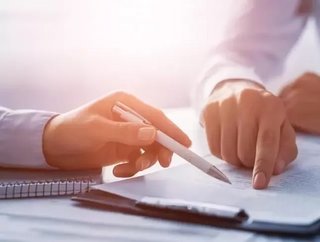 A new report from Source Global Research has shown that the Canadian consulting industry is still on the rise after growing 4.9% to $3.91bn in 2017.

The growth of consulting has largely been driven by rising profits and increasing disruption across Canada, particularly within the financial services sector where the use of consulting services grew 6.5% to $1.23bn last year.

In this sense, the financials services sector now accounts for just short of one third of consultancy all Canadian consulting revenues, as banks and insurance companies look to modernise legacy IT systems.

“Canada has been trailing behind the most advanced markets in terms of digitisation, but in 2017, we saw digitisation make significant advances here,” said Edward Haigh, Director at Source Global Research. “This shift has been driven by increasing disruption from digital leaders—both foreign and domestic—and a pressing need to replace creaking legacy systems.

Further digital transformation projects across Canada almost quadrupled in size from $206mn in 2016 to $786mn in 2017.

“At the same time, increasingly attractive new-technology use cases pouring in from other markets—especially the US—served as a powerful pull, helping to drive digital transformation projects,” Haigh continued.

Whilst financial services remained the most significant sector, the public-sector healthcare market was once again shown as the fastest growing for consulting work, up 7.2% to $226mn in 2017.

“Healthcare is once again a star sector this year, as it was last year, specifically in the public sector,2 said Linda Williams, Canadian Advisory Performance Improvement Leader, EY. “There’s a lot of demand to redirect cost toward modernising service to Canadians.”