Canadian federal government to invest up to $1bn in cybersecurity 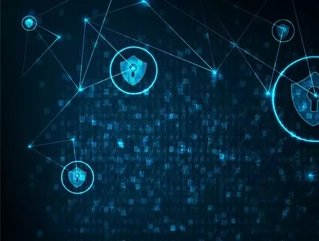 With the federal government set to announce the budget tomorrow, a significant investment of up to $1bn is expected to be committed to enhancing Canada’s public sector cyber defences.

According to CBC, citing a number of government sources, a number of departments and agencies have requested these investments in the aim of addressing the world’s growing cyber threats.

A significant proportion of this will allegedly go towards updating the National Cyber Security Strategy, having first been introduced back in 2010. However, the details of this are unlikely to be revealed in the budget itself, with the expectation being that these will be revealed later in the year.

The investment will adhere to the calls of a number of leading technology companies that have increasingly stated the importance of addressing these issues.

Capgemini has most recently warned that the cybersecurity skills gap has widened to a 25%-point gap, with 72% of businesses expecting that this will only rise as demand for industry-based talent grows.

Further, Cisco has advised that businesses invest more readily into new technologies such as machine learning in the aim of enhancing their digital frameworks to be more readily equipped with increasingly complex and sophisticated malware.