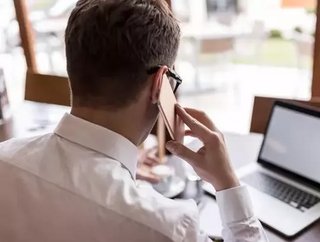 The explosion of mobile applications and adoption of mobile connectivity by end users is fueling the growth of 4G, soon to be followed by 5G growth. Cisco and other industry experts anticipate large-scale deployments of 5G infrastructures to begin by 2020. Mobile carriers will need the innovative speed, low latency, and dynamic provisioning capabilities that 5G networks are expected to deliver to address not just increasing subscriber demands but also new services trends across mobile, residential, and business markets. Cisco forecasts that 5G will account for 1.5 percent of total mobile data traffic by 2021, and will generate 4.7 times more traffic than the average 4G connection and 10.7 times more traffic than the average 3G connection.

“With the proliferation of IoT, live mobile video, augmented and virtual reality applications, and more innovative experiences for consumer and business users alike, 5G technology will have significant relevance not just for mobility but rather for networking as a whole,” said Doug Webster, vice president of service provider marketing. “As a result, broader and more extensive architectural transformations involving programmability and automation will also be needed to support the capabilities 5G enables, and to address not just today’s demands but also the extensive possibilities on the horizon.”

By 2021, global mobile data traffic will reach 49 exabytes per month or 587 exabytes annually).

The forecast annual run rate of 587 exabytes of mobile data traffic for 2021 is equivalent to: