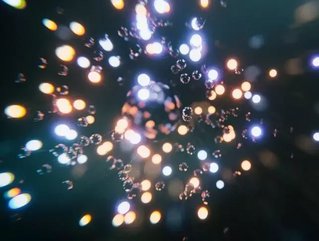 The Canadian Nuclear Association (CNA) has made an official proclamation that it will collaborate with the UK’s NIA on innovative nuclear energy solutions.

The Memorandum of Understanding (MOU) between the two organisations represents a joint commitment to collaborating on innovative ways to develop and promote nuclear power as a clean and much-needed energy source.

Currently providing 10% of global electricity, the power generated by nuclear fission does not release CO2 or toxic sulphides during its production and isn’t dependant on environmental constraints to be efficient in the way wind and solar power can be.

The World Nuclear Association - based on the UN’s prediction that Earth’s population will grow to 9.7bn by 2050 - asserts that nuclear power will be pivotal to meeting electricity requirements and environmental targets, which are often seen to oppose each other.

With 19 reactors providing roughly 15% (101 TWh) of Canada’s electricity, the country’s uptake is generally less developed than other countries: France leads with 72%, followed by Slovakia (55%) and Hungary (51%).

Therefore, there is certainly an argument in favour of pooling knowledge and resources to increase the alternative fuel’s popularity.

“Nuclear energy already makes important contributions to combating climate change. To reach net-zero emissions, global cooperation at the government and industry level will be essential. This agreement between two world-class industries is a key step in that direction.”

In accordance with the Paris Agreement, the Canadian Government has pledged to reduce GHG (greenhouse gas) emissions by 30% by 2030. In addition, the ambitious goal of reaching net-zero emissions by 2050 has also been outlined.