Cogeco’s $1.4bn MetroCast purchase is its largest ever deal 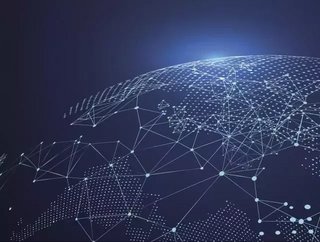 Montreal-based telecoms company Cogeco is to acquire MetroCast for $1.4bn in its biggest ever deal.

The move represents further inroads into the United States market as it looks to complete buyouts of independent cable networks.

Sluggish market growth and a limited service footprint is slowing business down in Canada.

Cogeco already has Connecticut’s MetroCast operation under its control and also bought Massachusetts-based Atlantic Broadband for $1.36bn in 2012.

“There is a long list of companies we would be interested in, but this was at the top of the list,” said Louis Audet, Cogeco chief executive officer.

“The markets are attractive demographically and the competition is fragmented.”

Finance from Caisse de Depot et Placement du Quebec is funding the purchase, along with secured debt from two banks.

Once completed, Cogeco will have 835,000 subcribers in the United States and they expect to grow at a rate of up to 7% per year.