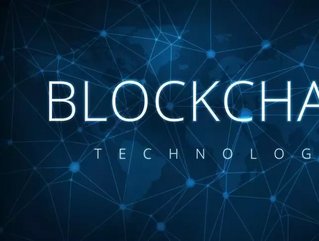 The Canadian Securities Exchange (CSE) is set to challenge TMX, announcing the launch of a new blockchain-based platform that will look to clear and settle securities trades.

“This is a landmark announcement for the Canadian capital markets,” said Richard Carleton, Chief Executive Officer of the CSE. “The Canadian Securities Exchange expects to be the first recognized exchange in Canada to introduce a fully developed blockchain platform for trading, clearing and settling tokenized securities.”

The exchange will allow companies to issue equity and debt through security token offerings (STOs), which the, unlike cryptocurrencies, will be subject to full regulation by securities commissions.

“Our platform represents an intersection between blockchain and the capital markets that delivers on blockchain's promise to disrupt conventional transaction and record-keeping mechanisms, thereby providing tangible benefits for market stakeholders,” Carleton continues.

One of the key benefits that the security platform offers is providing real-time clearing and settlement, both cutting costs and reducing errors compared to conventional existing services that take two full business days.

If approved, the new exchange will become a significant rival to the Canadian Depository for Securities (CDS), owned by TMX, that has long stood as Canada’s main clearing and settlement hub.

“We look forward to working with regulators and with corporations seeking to raise capital through STOs to fully realize the benefits of the new platform,” said Carleton. “We believe it represents a tremendous opportunity for stakeholders in the Canadian marketplace.”

CSE has signed an MoU with Vancouver-based Kabuni Technologies that intends to file a prospectus with the British Columbia Securities Commission (BCSC) for approval to issue tokens to investors through a STO.