DeepMind will build on ties with Google with new US team 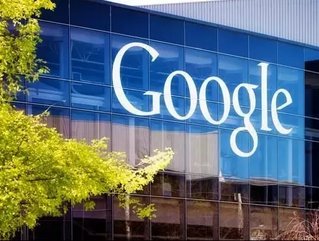 Since being acquired by Google in 2014, AI company DeepMind has gone from strength to strength, receiving investments from several renowned individuals, such as Horizons Ventures, Elon Musk (Space X) and Jaan Tallinn, who was part of the development of Skype, which has since been acquired by Microsoft.

It has recently been reported that the London based company will be developing a US team to strengthen ties and develop further collaborative links. DeepMind’s ongoing success can be seen in their number of staff, which originally started at 70, and is now over 350.

The company is seen as highly appealing for researchers, who have moved from rival companies such as Amazon and Facebook, in addition to University of Cambridge and Oxford respectively to engage in DeepMind’s activities.

A spokesperson told Business Insider, "we’re hiring a small DeepMind Applied team in Mountain View to bridge the gap between Google and our team in London, helping us collaborate even more closely to bring our research breakthroughs to Google users around the world."

In addition to working on technological solutions with regards to AI, DeepMind are working on providing solutions in areas such as health and energy.  The company has published several research papers, of which has won them several awards.

A stronger collaboration with the teams in the US will only seek to strengthen ongoing ties and further research undertaken.