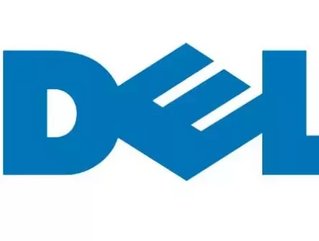 At the Consumer Electronics Show in Las Vegas, Dell surprised the tech world by announcing its plans to release a consumer tablet later this year. Dell has stayed relatively clear of the tablet market frenzy, employing a wait-and-see attitude that hopefully will serve the company well.

Other companies like Hewlett Packard and RIM who enthusiastically entered the market have crashed and burned after competing against Apple’s popular and constantly-updated iPad.

Dell’s chief commercial officer Steve Felice told Reuters that the company believes it has a better grasp of the needs of tablet consumers, namely providing a good “ecosystem” as well as good hardware.

Best Tablets for Your Business

This wouldn’t be Dell’s first rodeo in terms of tablets, as the company has released the marginally popular netbook-tablet hybrid Inspiron Duo and Latitude XT3, the expensive Latitude ST, and the short-lived Android-based Streak 7. However, Felice’s announcement signals Dell’s decision to “enter this market in a bigger way.”

Concrete details such as the tablet’s operating system has not been released but Felice noted that the company would base their decision largely on consumer opinion. Both Windows 8 and Google’s Android were mentioned as possible options.

“We like Windows 8 but we continue to develop with Android as well. We are still going to be more choice-driven, based on the feedback we get from customers,” said Felice.

Hopefully this venture will pay off for Dell but it will be interesting to see if tablet consumers can be wrenched away from their iPads, especially with the upcoming releases of both the iPad 3 and the rumored October release of the iPad 4.