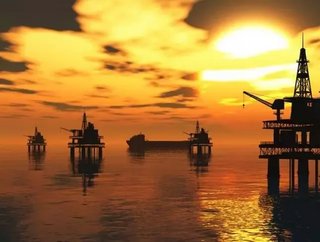 MacArtney sees great potential in the ever growing marine sector on the east coast of Canada which is centered around Nova Scotia.

MacArtney Canada Ltd. is the new name for the businesss, which will be run as an independent unit under the MacArtney Inc. umbrella as the sixth regional operation in North America and serve MacArtney’s main markets being oil and gas, ocean science, defence, marine construction, fisheries and marine renewables, including OEMs, shipyards and other suppliers catering to these markets.

Founder and President of EMO Marine, Tom Knox, said: "EMO Marine and all of our EMO Marine team look forward to becoming part of the MacArtney Group. The company has a strong global reputation and history of providing best-in-class subsea products, technologies and integrated systems. We therefore all expect to be able to increase business in the Atlantic Canada territory."

Along with maintaining manufacturing of the current EMO Marine product line, MacArtney Canada will be responsible for marketing and selling the entire MacArtney product and service portfolio, including some agency products.

"International expansion is part of MacArtney’s expressed strategy. EMO Marine is a sound and well-run company which is well-established in our core activity field and fits in well with the rest of the MacArtney Group," says Niels Erik Hedeager, CEO of the MacArtney Group. "We see many similarities between the two companies and considerable potential for creating synergies between EMO Marine and MacArtney’s other subsidiaries and activities."