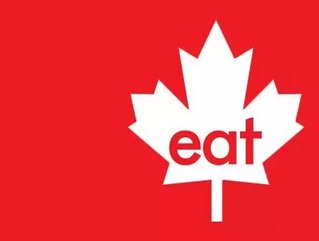 Ever been in Vancouver, Calgary or Montreal on business and wondered which restaurant would be the best choice for dinner? You’re not the only one. Finding the best restaurants in a foreign town as a tourist can be a pain, even more so when you’re hoping to impress clients.

New to the area and don’t know the city’s layout? Eat Canada provides interactive elements such as a full mapping and directions feature so users don’t get lost.

The Eat Canada app, available on the iPhone and iPad, can be purchased through the Apple App Store for $9.99.