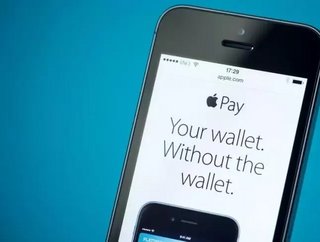 Canadian processor Elavon will expand its Apple Pay support to include transactions from eligible Visa, MasterCard and Interac cardholders.  The expansion could bring Apple Pay to a wider Canadian audience and help to accelerate its adoption.

Elavon is one of Canada’s largest processors and works with major merchants. Elavon is the top processor for airlines and in the top five for hospitality, healthcare, retail, education, and the public sector. As a result of Elavon’s influence, many more merchants in Canada will probably begin to support Apple Pay purchases running through major card networks.

Mobile payments are becoming more popular, but they face limitations, like consumers' continued loyalty to traditional payment methods and fragmented acceptance among merchants. As more consumers rely on their mobile wallets for other features like in-app payments, usage will surge over the next few years.