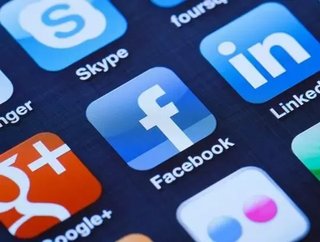 Facebook has been in the news recently for a number of reasons, predominately for cloning Snapchat’s technologies, after Snap CEO Evan Spiegel rejected Facebooks attempts to acquire the company.

However, following the recent events in London, Facebook launched its safety check feature for the first time for users in London, enabling users to alert families, colleagues and friends in the capital that they are safe. Following the attack at Westminster, the number of casualties has risen, with four fatalities, including a police officer.

Through the safety check feature, users can also alert other individuals to let them know whether they are safe, which is then publicly made known on the user’s timeline. Launched in 2014, the feature was previously used for victims at natural disaster areas, but has since been used in Paris following a terrorist attack, in Orlando and at Brussels Airport this year.

The company has also been behind the launch of a fact checking tool in order to tackle the ongoing view that the site is helping the spread of ‘fake news’ and content throughout the site’s platform. By partnering with independent fact checkers, the tool will now alert users who wish to post material if they believe it is fake through a pop up alert, which states ‘disputed content.’

Whilst many have applauded the new tool, it has led to many believing that it does not take into account all people’s views, which may be in the minority. If a user now tries to post disputed new stories, some users have posted the responses of Facebook online, warning them through another pop up alert, stating "Sometimes people share fake news without knowing it. When independent fact-checkers dispute this content, you may be able to visit their websites to find out why.” Users can then go on these websites who have disputed the facts in the article.

Nonetheless, if the user decides to still post, a warning is flagged within the post to state the content is disputed by independent fact checkers and will name these sources.