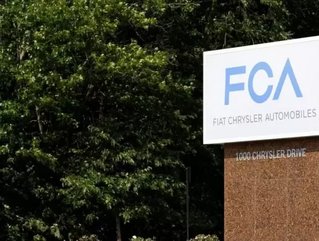 Fiat Chrysler Automobiles is now offering big cash rewards to hackers who can find vulnerabilities in its software.

The car giant's US department has collaborated with crowd-sourced digital security company, Bugcrowd, to launch this program. Hackers can earn up to $1.500 for any bugs found in the vehicle software, depending on their complexity.

Fiat Chrysler claims to be the first major car company to offer this kind of reward. This drastic measure is in response to last year's incident in which hackers took control of a Jeep SUV and was forced to recall 1.4 million vehicles. Fiat has suffered many difficulties recently, this vast technological issue being perhaps the most severe.

The Bugcrowd program will focus on Fiat's 3G connected vehicles.

According to Bloomberg, Bugcrowd's founder and CEO, Casey Ellis, said: “Running software basically by its virtue or nature means that you’re going to introduce vulnerabilities at some point, and that’s a problem that every organization shares. What it comes down to is, who is going to find those vulnerabilities first.”