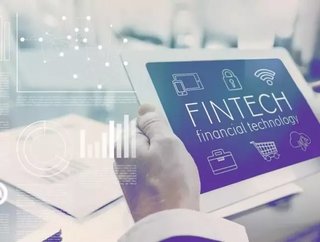 Fintech industry group Finance Montréal has announced the launch a new fintech hub in the centre of the city in the aim of supporting the development of new financial technology firms, whilst also helping more traditional financial firms to accelerate their digital transformation initiatives.

The facility, named the Montréal Fintech Station, has been financially backed by the Government of Quebec, receiving $1.5mn upfront whilst a further $9mn will be received over the following five years.

“Technology occupies a central and growing place in the financial sector and in this context, it becomes essential to pool our forces around a dynamic and well-structured pole in order to take advantage of the great expertise developed in the city, which attracts attention everywhere on the planet, especially when it comes to artificial intelligence,” said Quebec Minister of Finance, Carlos J Leitão.

Despite having been opened the hub will officially launch later this year, as the operators will spend the initial 12 months looking to establish connections and recruit participating fintech startups.

Finance Montréal has revealed that approximately 20 to 30 startups will begin working at the centre beginning late 2019.

“Together, we will help create the financial solutions of tomorrow, to the benefit of companies and citizens.”