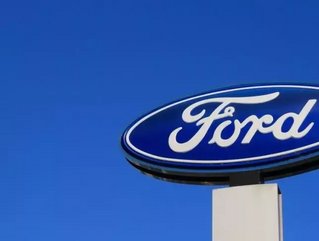 In the latest in a long line of vehicle recalls by various companies, Ford is in the spotlight now, recalling approximately 830,000 vehicles amid fears that the doors could unlatch while driving.

The company stated that one such accident has been reported, as well as one injury related to the issue. Ford is recalling the cars in order to replace the latches.

The cost to the company's North American base will be around $270 million.

Some Fiesta, Fusion, and Lincoln MKZ models were recalled in the US last year due to a similar latch issue.