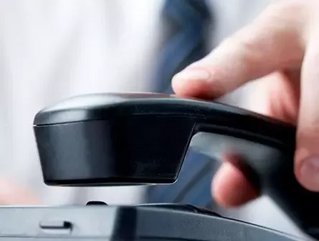 The Federal Trade Commission (FTC) has announced today the launch of its FTC Robocall Challenge, a contest open to the public in an effort to generate innovative solutions to block illegal commercial robocalls. The contest, hosted on Challenge.gov, offers a $50,000 cash prize for best technical solution.

“The FTC is attacking illegal robocalls on all fronts, and one of the things that we can do as a government agency is to tap into the genius and technical expertise among the public,” said David Vladeck, Director of the FTC’s Bureau of Consumer Protection, when he announced the challenge and prize this afternoon at the Commission’s Robocall Summit. “We think this will be an effective approach in the case of robocalls because the winner of our challenge will become a national hero.”

A robocall is a commercial telephone call on a landline or mobile phone that delivers a recorded sales message and a vast majority are illegal under the FTC’s Telemarketing Sales Rule.

The cash prize will be awarded to an individual, team or small corporation that provides a solution that meets the following criteria:

Competitors will have access to data on “de-identified consumer complaints about robocalls made between June 2008 and September 2012” as well as updates throughout the year with contemporary data though December 31st, 2012.