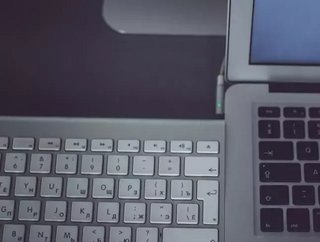 While the worldwide PC market registered one of its lowest quarterly growth rates in Q1 of 2016, Gartner, Inc. said profit opportunities exist for PC vendors regardless.

Meike Escherich, Principal Research Analyst at Gartner, said: "PCs are no longer the first or only devices users are choosing for internet access. Over the last five years, global shipments of traditional PCs (desktops and notebooks) have fallen from 343 million units in 2012 to an estimated 232 million units in 2016. In terms of revenue, the global PC market has contracted from $219 million in 2012 to an expected $137 million in 2016."

This has meant that many vendors in the mid-tier of the PC ecosystem are struggling. "They are severely reducing their regional and country-level presence, or leaving the PC market altogether," said Escherich. "Between them, Acer, Fujitsu, Samsung, Sony and Toshiba have lost 10.5 per cent market share since 2011. In the first quarter of 2016, Dell, HP Inc. and Lenovo gained market share but recorded year-over-year declines."

Regional markets are also changing. Low oil prices and political uncertainties are driving economic tightening in Brazil and Russia, changing these countries from drivers of growth to market laggards. In terms of volume, the US, China, Germany, the UK and Japan remain the top five, but consumers in these markets have also been cutting their number of PCs per household.

Read the May issue of Business Review USA & Canada here.