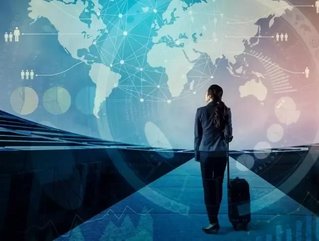 Canada is set to receive General Electric (GE)’s smart city platform after multinational telecommunications company, Nokia, confirmed it was introducing it to the country, itbusiness reports.

Developed by GE’s ‘Current’ startup division, CityIQ, will allow municipal IT staff to aid initiatives such as parking and traffic management through the process of outdoor street lighting.

“There is tremendous interest in smart city technology throughout Canada, and this partnership will offer Canadian municipalities a scalable method to quickly respond to demographic and economic shifts.”

The general manager of Current, Austin Ashe, confirmed his division was “excited” at using the new Internet of Things platform in Canada.

Nokia also announced that it will only use its own “safe and secure” telecommunications network by any CityIQ systems that are installed in Canada.

It was announced recently that the firm has a fund of £2bn in a joint venture with Smart City Capital that will be aimed at supporting smart city projects across Canada.