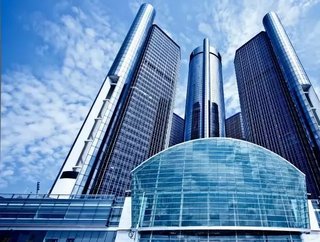 General Motors (GM) has announced that it will invest more than $100mn in its Orion Township and Brownstown facilities that will be used to implement manufacturing capabilities for self-driving cars.

The Brownstown facility will be used to create the roof modules for GM’s self-driving vehicle models, Cruise AV, whilst the vehicles themselves will be built at the Orion Township assembly plant.

“We’re continuing to make great progress on our plans to commercialize in 2019,” said GM President Dan Ammann. “Our Orion and Brownstown teams have proven experience in building high-quality self-driving test vehicles and battery packs, so they are well-prepared to produce the Cruise AV.”

Since January 2017, the production team at the Orion plant have created three generations of Cruise vehicles that have been tested against the harshest of urban environments such as San Francisco.

The news of this investment comes just a couple of months after GM filed a petition that looked to gain approval from the US government to allow the deployment of its commercial fully autonomous ride sharing fleet next year – a petition that the National Highway Traffic Safety Administration is yet to finish reviewing.

GM also revealed that it would be able to operate competitively within the ride hailing market upon launch, having announced that the initial cost to passengers will be approximately $1.50 per mile – 40% cheaper than current services operated with a human driver.