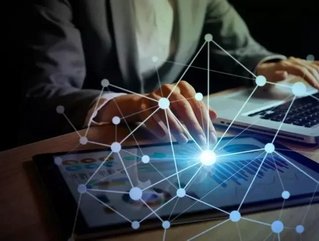 The global internet giants confirmed on Wednesday (25 July) that the Edge TPU will aid sensors and other technology to process data more efficiently, having launched its Tensor Processing Unit (TPU) two years ago.

The AI chips can be utilised in different scenarios, including industrial manufacturing, as it was announced recently that South Korean-based company LG will test the chips in a system that tracks manufacturing problems in glass for displays.

In order to remain competitive against rivals Microsoft and Amazon, Google has been using TPUs to increase workloads on its own data centres since 2015.

"It's very good for all the silicon vendors and the device makers," Rhee told CNBC.

An increasing number of global companies are committing to the Internet of Things (IoT) with Microsoft confirming a chip design earlier this year.

The new chips will run on a similar streamlined version of the TensorFlow AI software that was released in 2015.