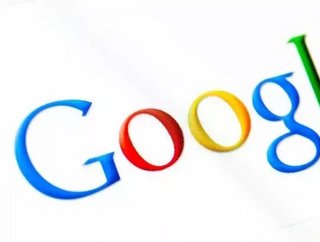 It has recently been announced that Google is set to expand its reach beyond Pixel phones and will embed Google Assistant across a number of platforms, competing against fellow rival tech giants Apple, Microsoft and Amazon. The AI market is becoming increasingly competitive, as a result of current market demands for personal assistant technology and connected devices.

The decision to finally explore AI technology further has secured Google increasing presence within mobile devices, of which Google Assistant will now become available in both Android Marshmallow and Nougat devices, where users will solely have to ensure their phones are fully updated through Google Play, a market in which Google has advantage. All new phones will also be preinstalled with the AI software.

Demands for voice activation technology, alongside the use of AI is forever increasing, with the rise of IoT and seamless connectivity. Google’s Assistant will also support a number of languages, further increasing its appeal against other rivals.

Both Amazon and Google are aware that to expand their market bases, their AI technology will need to become embedded not solely in mobile software, but within a multitude of devices. Amazon are planning to implement its AI technology Alexa into mobiles, refrigerators and even new cars, at which Google has since acquired stiff competition within this market. However, the tech company is soon planning to join the household gadget battle, including Google Assistant within Android based TV’s, Android wear smartwatches and cars which currently utilise Android technology.

In addition to this, Google has also launched Google Allo, which will support the development and utilisation of Google Assistant. The messaging service will rival WhatsApp and Snapchat, enabling users to send messages and pictures, but will also utilise Google Assistant, giving the app a slight edge.