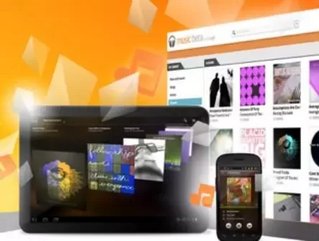 Just moments after the free version of Google Music Beta was announced at the Google I/O developer conference, web users are being warned of a scam surrounding the release of the new musical development. Scammers are offering a free invite to Google Music Beta, which lets users store and stream 20,000 songs for free, that is surrounded by bugs. According to news reports, the beta version doesn’t let current users give out invitations to their friends so there are no spare invites floating around the Internet for others.

Any person claiming to be giving away or gifting Google Music is illegitimate and is lying, according to Google representatives. Mashable writes, “Because of the way invites are handed out, they’re linked to specific Google Accounts. In other words, one person can’t request an invite and pass it on; the invite has to be requested and accepted by the same Google Account.”

Make sure that any spam material that asks for a survey or data gathering apps that prompt you to enter in personal information is indeed a scam. Links are getting email, tweeted, posted on Facebook and all are false. The only link that is indeed valid is Music.Google.com, Google Music’s official website.